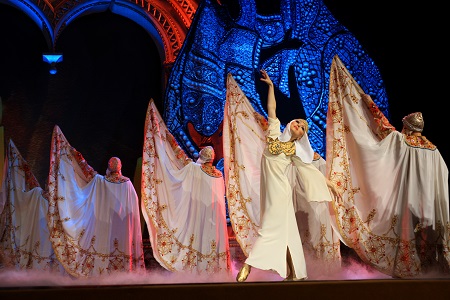 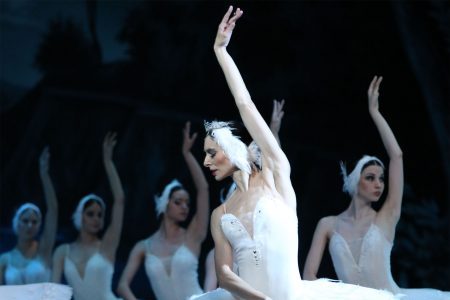 Music of St Petersburg Walking Tour is available every day. It is run in English and Russian.

Meet your guide near the monument to Alexander Pushkin at the Arts Square.

St-Petersburg ceased to be the Russian capital after the October Revolution of 1917.  However, it is still recognized as a country cultural capital. This city always attracted, brought up and supported outstanding talent.

During our walking tour Music of St Petersburg, lovers of classical music will get familiar with city concert halls and musical theatres, palaces and mansions where famous European and Russian musicians used to perform, where outstanding Russian composers used to live and work. You will learn about classical musical education in Russia and life of ballet dancers.